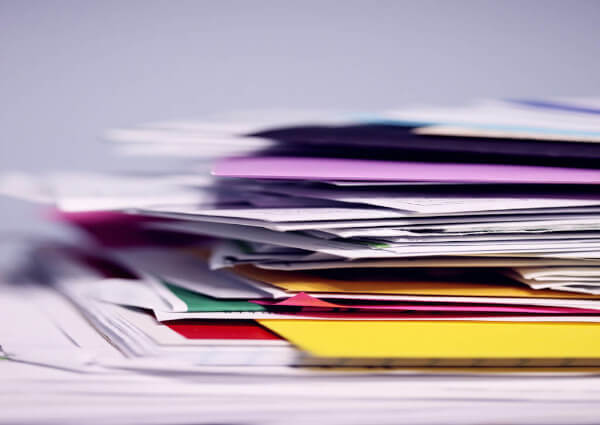 I wanted to make a comment about KPMG’s new 401(k) rules. As a recent US hire, the changes annoyed me in some ways. Here’s why:

What the article (“Changes to KPMG’s 401(k) Contribution Policy Seem to Be Getting Positive Reviews”) didn’t mention or what your source material may have left out is that in addition to fortifying the 401(k) plan, reducing healthcare costs, and adding sick leave, the firm will be dropping the pension plan for all new hires hence forth (the plan will remain in place for those currently participating, except the annual credit is no longer given). Effectively those hired after June/July of this current year won’t be eligible.

That plan was worth an initial $7,000 credit after one year of service, in addition you would receive an annual credit worth 2.5% of base pay (pre-COVID anyway), and the total account was guaranteed a minimum annual return of 5%. Participation required no employee contribution and vested in full after three years of service.

All told based on my salary, I am missing out on no less then $2,000 of annual benefit just from the pension piece, even when factoring in the more robust 401(k) contribution. (I came up with $2,000 by amortizing the $7,000 initial credit over three years, adding in my 2.5% annual credit and adding the result of multiplying $7,000 by 5% for “market appreciation”). Anyway that number only goes up as my salary increases and the credit balance compounds. All told, over three years, I’m missing out on more than $6,000 of value.

Lastly, even though the new match is 6-8%, the only people eligible for anything more than 6% are those who are tenured for more then 10 years at the firm. So really the 8% is a disregarded value for a large majority of the firm and as long as it remains the norm to job hop. All told, looking at the metrics of what KPMG put out, everyone across the board is losing the equivalent of 2-4% of their base salaries in retirement benefits annually.

My only hope is that this means the lost value is reflected in base salaries. Because if I am not mistaken, KPMG has generally been slightly behind the other Big 4 in base pay on average.

Got something to say? Going Concern welcomes letters to the editor. You can send a letter to [email protected] with “Letter to the Editor” in the subject line. Letters may be edited for length and clarity. Also, we reserve the right to not publish any letter that is submitted. Thanks for your continued support of Going Concern.

The post One KPMGer ‘Annoyed’ By New Enhancements to 401(k) Match and Pension Programs appeared first on Going Concern.

Did you miss our previous article…
https://www.digital-accountants.com/?p=239