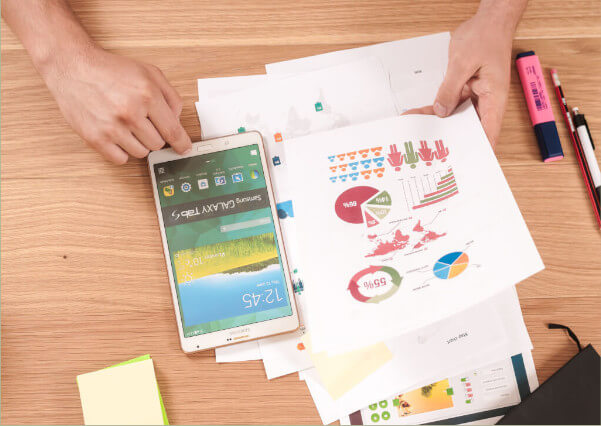 From Edinboro University, she has 28 years of experience in public finance, policy development, accounting and auditing, disclosure modernization, data analytics, and technology innovation. A former Deloitter, she has held senior financial roles at the Treasury Department and the University of Maryland, and most recently was vice president of government analytics and innovation at Elder Research. Let’s hear it for new PCAOB member Christina Ho!

From Yale, she was an SEC commissioner from 2013 to 2019. Now she spends her days as a Distinguished Policy Fellow and lecturer-in-law at the University of Pennsylvania Carey Law School and as director of the AI, Data, and Capital Markets Initiative at the Center on Innovation, University of California Hastings Law. Let’s give it up for new PCAOB member Kara Stein!

From Regis University, he served our country in the US Air Force for 32 years, reaching the rank of Colonel. He also was the chief budget officer for the service branch after previously serving as CFO for a number of Air Force bases. He can be found nowadays at the Commodity Futures Trading Commission, where he serves as executive director and chief administration officer. Let’s make some noise for new PCAOB member Anthony “Tony” Thompson!

From the University of Illinois, this CPA has been acting chair of the PCAOB since June 4 and has served on its board since April 2018. A former Big 5 refugee, he worked as an audit partner at Arthur Andersen and at Deloitte before spending 15 years at Exelon Corp, including stints as the company’s chief accounting officer and corporate controller. C’mon, you know who this is—Duane DesParte!

And from the University of Virginia, she is a litigation partner at the law firm Kirkland & Ellis, and previously was a special assistant and associate counsel to President Barack Obama. She also spent more than a decade in various roles at the SEC, including as deputy chief of staff to three former SEC chairs and as assistant chief litigation counsel in the SEC’s Division of Enforcement trial unit. Once sworn in, she will be the first woman chair of the PCAOB and the first person of color to lead the audit regulator. Put your hands together for NEW PCAOB chair Erica Williams!

The post Here’s What It Would Be Like If the New PCAOB Members Were Introduced At a Basketball Game appeared first on Going Concern.